There’s been times that I needed to show a client or a teammate a full screenshot of the current state of the website or even a part of it, so I’ve been using Full Page Screen Capture and, for any other kind of screenshots, Windows’ Snippet tool or Snaggit. If I want to host it online like in this post Gyazo, which also has a GIF maker.

Recently I found that Devtools has a tool that does a full-page screenshot, no extension needed!

This is not new thought, it was included in the Devtools update in April 2017, but looks like I live under a rock and didn’t find out until now…

As stated in the official Devtools page:

You already know how to open Devtools but in case you just forgot and for the sake of this post, open it using the key F12 or the shortcut Ctrl + Shift + I. Then you have to open the Run command in the menu inside Devtools or use Ctrl + Shift + P.

If you type screenshot it will filter the commands, there will be 4 types of screenshots methods that you can use:

Before checking all the screenshots methods, after devtools finishes processing the image, it will automatically download it with the name of the webpage.

The area screenshot will let you select a part of the website and make an screenshot. 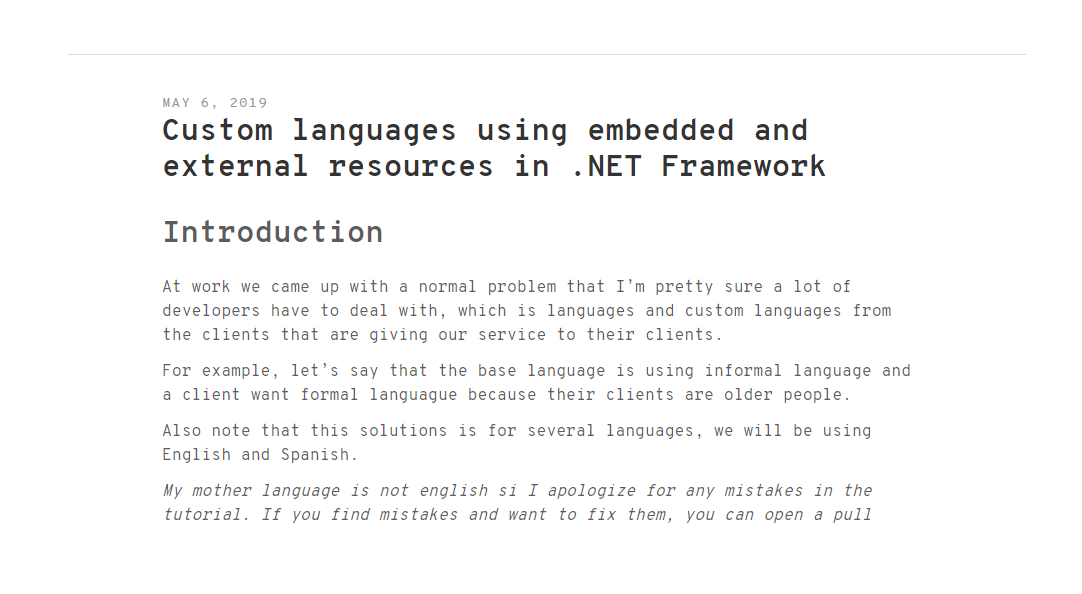 The full size screenshot will take a screenshot of the entire webpage, from start to bottom. 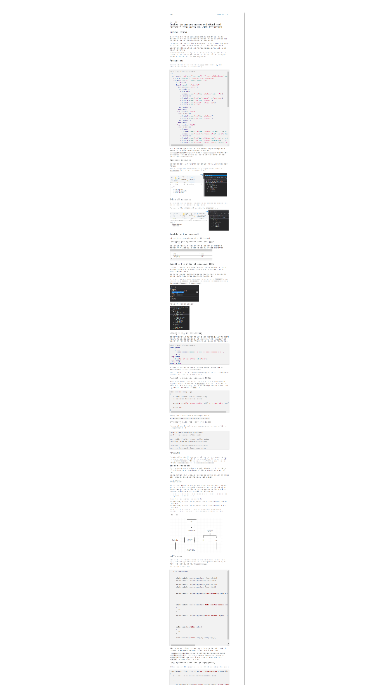 The node screenshot will take let you make a screenshot of a selected node in the inspect element. 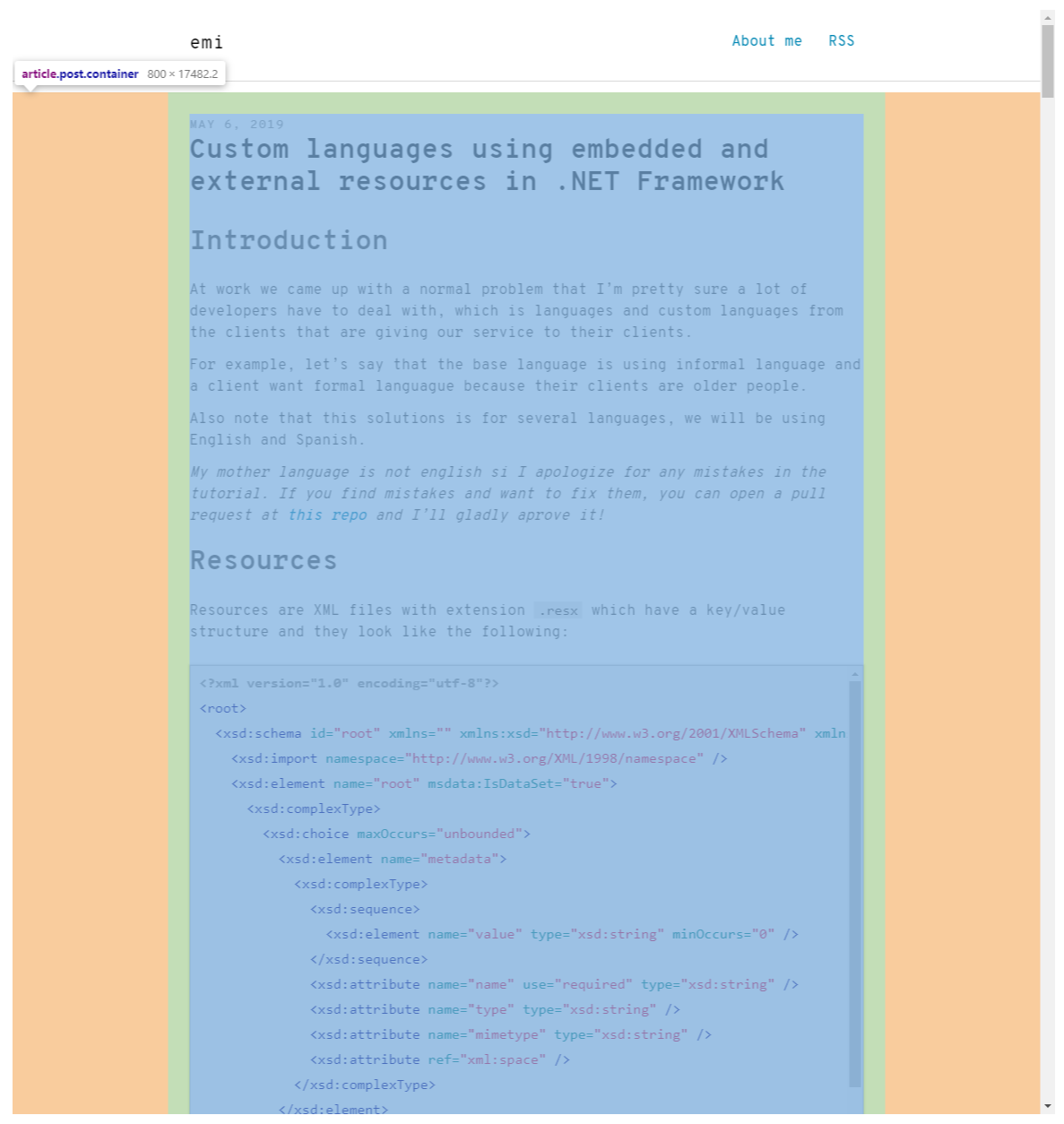 The capture screenshot will take a screenshot of the current page without scrolling and the size of the browser.